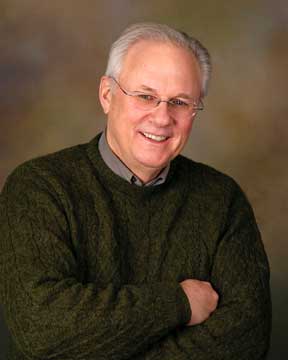 Walter Stark is a prominent, well-respected engineer who has spent his professional career serving within the HVAC industry and the past 25 years specializing in dehumidification. Recognized as one of the leading experts in the field and aspecialist in controlled environment agriculture (CEA), he is best known as the inventor of the MSP Dehumidifying Coil. This groundbreaking technology has been independently studied and proven to deliver energy savings of up to 70%. He also holds several other HVAC-related patents.

An award-winning visionary and entrepreneur, Mr. Stark is a past recipient of the Governor’s Award for Energy Excellence in New York, and a grant from the New York Energy Research and Development Authority. Popular Science magazine honored his invention among its Best of What’s New.

Mr. Stark has served as President of his local chapter of the American Society of Refrigeration Air Conditioning Engineers (ASHRAE). His long roster of clients includes such large companies as Walmart and Hasbro and numerous commercial/industrial/institutional property owners.